CUTX and Financial Plus Credit Union Sign for AKUVO Aperture

AKUVO announced two new clients on its Aperture platform: the $1.9B Credit Union of Texas and the $830M Financial Plus Credit. Ten credit unions have signed on to Aperture since the 4th quarter 2021, signaling consistent, strong growth for AKUVO as mid-year approaches.

AKUVO announces a round of new funding. Investments by VyStar Credit Union, BCU and Reseda Group, a wholly-owned CUSO of MSU Federal Credit Union, will be used to further develop Aperture, the company’s innovative collection and credit risk platform.

AKUVO announces that Logix FCU and USF FCU have selected Aperture for delinquency management and portfolio analytics. This makes five new signings since the beginning of 2022. 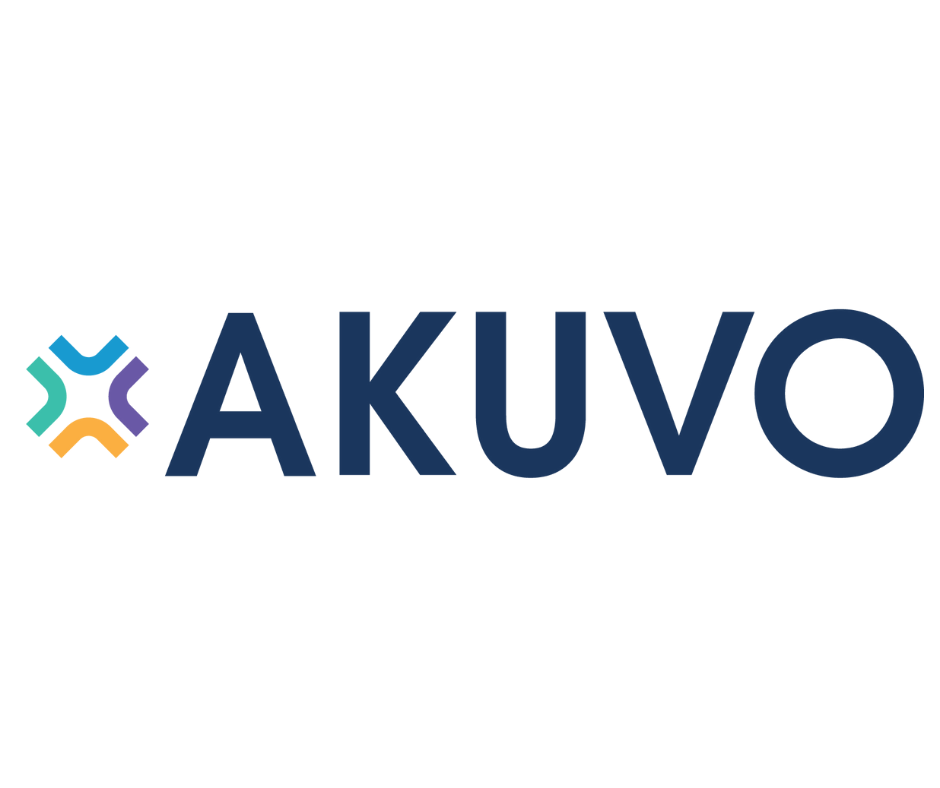 The investment, along with a recent private round, will be used to accelerate the development and marketing of the company’s flagship product, Aperture.